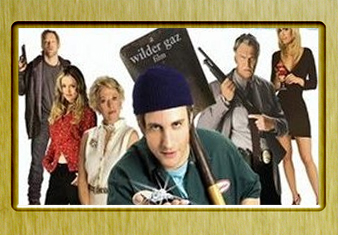 Wilder/Gaz Films, Diamond Zero, feature film, is an offbeat, just-for-fun tale of Dr. Simon Lockbuster who invents a machine that turns people into diamonds to be sold on the Celebrity Diamond Network. It was a marvelous plan until they ran out of corpses. This is a film that doesn’t take itself seriously, is adequately sinister for youthful tastes, and thus, may attract a cult-following. Entertaining storyline and well edited.  With industry vets Bronson Pinchot, Tippy Hedron and Joan Van Ark. 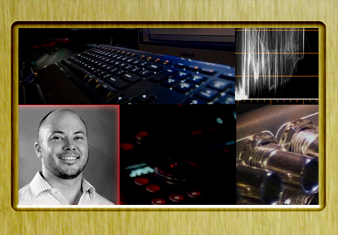 Josh Dobson, Running Down West, short film, is a first film by a promising young director. Great films are about character development and storytelling. Dobson treats viewers with unfolding character development as the innocence of the young protagonist is threatened by a troubled vagrant’s desire for revenge. The film is textured with an unusual color pallet and tight shots that heighten the dramatic mood. 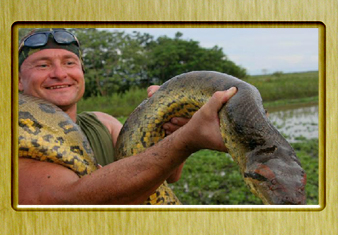 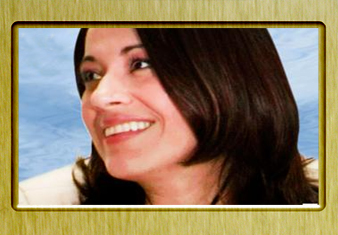 Producciones Garito (Puerto Rico), Victoria, television pilot program/not yet broadcast, proves the power of skilled acting and a powerful storyline. Victoria, played by Luisa de Los Rios, is a successful, but unfulfilled at lawyer. That changes when she meets Fat Girl, a rap singer who enjoys his live and follows his dreams. Excellent casting of secondary players allows for an engaging, and well-told story. This is the first feature-length drama from director Coraly Santaliz, but clearly it shouldn’t be her last. 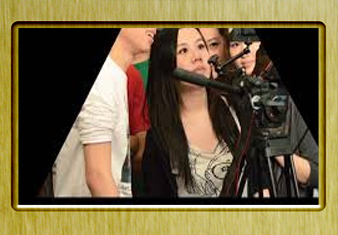 Radio Television Hong Kong (Hong Kong), Youth Crossing, miniseries, is a youth drama that follows the antics of four young people as they are crossing from adolescence to young adulthood. Under the tutelage of professional directors and scriptwriters, the young actors give compelling performances as we watch their lives mingle and evolve. 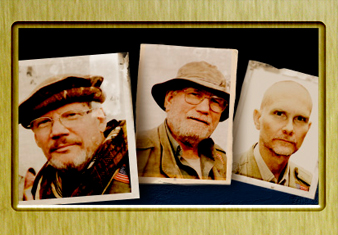 Adrian Belic, Beyond the Call, documentary, has the feel of a real-life Indiana Jones, as three eccentric, middle-aged men travel the world delivering life-saving aid directly into the hands of civilians on the frontline of war. These modern-day knights, filled with lovable quirks, take danger in stride while visiting some of the most beautiful, but troubled, places on earth. These are the most can-do, likable, brave characters you’ll ever meet in a documentary. 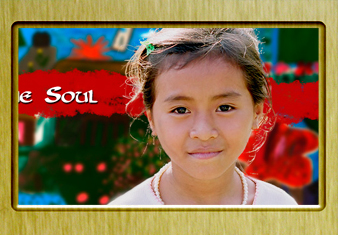 Cut Loose Productions, To Touch the Soul, documentary, involves the experiences of 27 university students as they travel to Cambodia to create art projects with impoverished children who are affected by HIV/AIDS. Director Ryan Goble brilliantly captures the emotional context as the students bond with the children and discover the true meaning of kindness, selflessness, and courage. It shows that even the smallest attempt at making a difference can have life-changing consequences for the people involved. 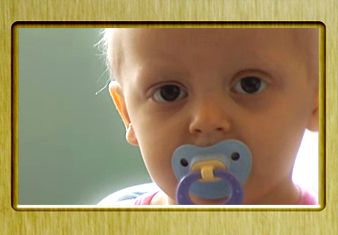 Golightly Films, Inc., Listen to the Sounds of Life, nonprofit/fundraising, weaves a sad but loving story of children with cancer and their courageous struggle with live and death. Producer Kaja Zaloudek is a master at doing the impossible, i.e., making “talking heads” compelling when she captures on-camera appearances by family members. Dramatic impact is increased via a prudent mix of color and black and white footage. This production is a fine example of the power of fundraising videos to brand nonprofits.