A Man With No Hands Productions, Borderlands 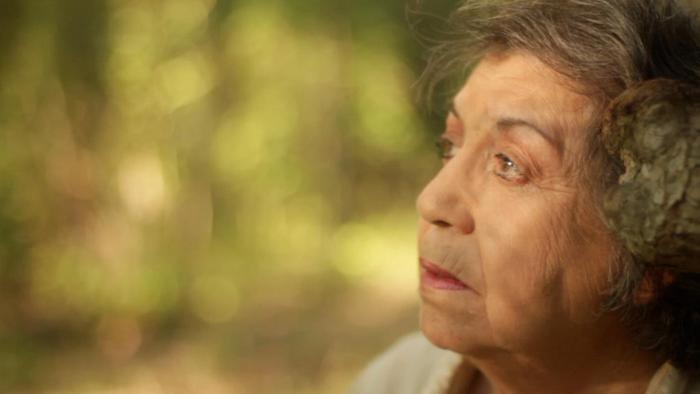 A Man With No Hands Productions, Borderlands, Latino/Hispanic, is a love song to Mexican American mothers along the South Texas border and a tribute to their unwavering devotion to family and their hard earned heroism. That said, it is unlike any portrayal you’ve likely to have seen in other Chicano or Mexican American films. The heroine, Maria Lara, a 74 year old Mexican-American woman played by Sandra Bojorquez, is a woman hell bent on having the last word, fiercely protective of her family, and dysfunctional as can be. She is not a gentle, Zen-like grandmotherly woman. She is loved as well as feared and will go to extremes to get her way. This is not a pastoral view of Mexican American mothers as long-suffering women in their oppression. Sandra Bojorquez’s commanding performance offers a reminder of the determination of mothers and grandmothers around the world to do what needs to be done to protect the ones they love. Director Hector Bojorquez delivers a powerful plot and engaging film. The film is in honor of Gerald Pettit. link: