INXS took on the world. And for a while they owned it. Never Tear Us Apart is their story. 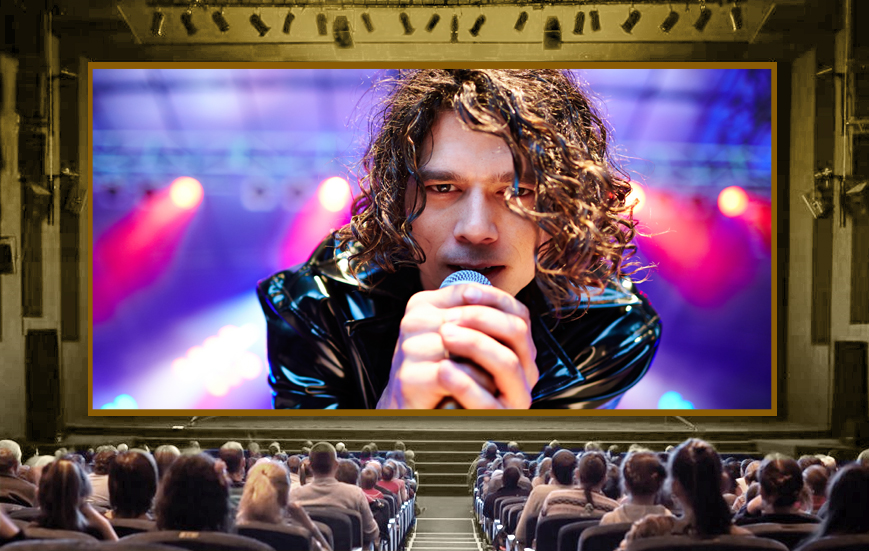 Kerrie Mainwaring (Australia) The moving story of six Sydney boys turned rock gods.  Beyond the music; beyond the sellout crowds, were the parties, planes, drugs and girls.  A story of mateship, success, excess and Michael Hutchence’s tragic death. Exquisitely crafted, incorporating original footage, this film takes you on a pulsing ride through the decades to the heart of an incredible story.

Ian Ebright (USA), From the Sky, film short – A heart-warming and heart wrenching film exploring the impact of drone strikes on civilians in the Arab world. It explores the roots of extremism, family bonds and asks the universal question: When we are harmed, will we respond by retaliating, or in life-giving ways?

Paul Scott (Australia), Redesign My Brain, documentary/program/series -Entertaining and well-crafted series features Todd Sampson putting brain training to the test as he undergoes a brain makeover with the revolutionary science of brain plasticity. He shows that anyone can become smarter, improve their memory and reverse mental ageing.

Tara Lynn Orr (Germany), Bis Gleich, film short – An unspoken connection deepens when two neighbors, who share a daily ritual but have never actually met, face the inevitable…together. A charmingly crafted film the viewers are taken on a journey full of heart and soul.

Yatao Li (China), Carry On, film short – The harrowing, heart-warming and heart-breaking story of a father trying to protect his young daughter during the brutal Japanese occupation of China during World War II takes the viewer on an emotional journey striking the chords of family bonds and love in everyone.