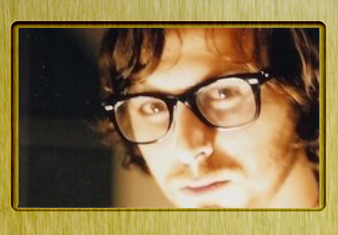 American Film Institute, Auteur, short film, combines classic elements of satire, along with a well-honed character study of its protagonist. It is a humorously barbed look at show business, as well as a sad tale of a man who orchestrates his own undoing. 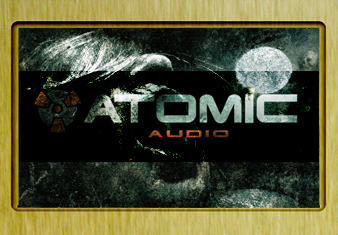 Automic Audio, Inc., Nightmare, sound – overall impact, demonstrates that sound is as important as visuals in creating dramatic suspense. Subtle, yet powerful, use of sound provokes viewers as the man in this film moves through the realms of his mind confronting demons within. 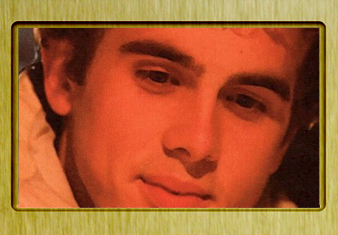 Daytime Pictures, Perspective, student production, is a journey of determination, denial and discovery into love and loss. Winner of a gold medal at the Student Academy Awards, the directors use split screens to allow viewers to see and hear inside the characters’ minds. 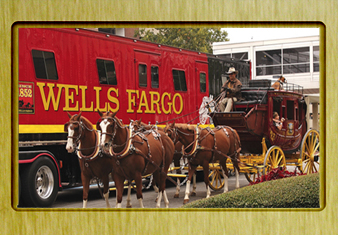 Merestone, Wells Fargo Financial – Leadership Conference 2006, corporate/stakeholder communication, is a clever and unusual set of animations used to brand, unify and create excitement during the conference opening and introduction of speakers at a banker’s convention. 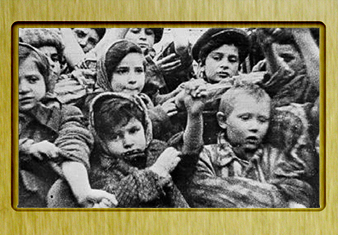 WGVU, Surviving Auschwitz: Children of the Shoah, documentary, records the triumph and sorrow of two elderly women as they face the tragedy of their youth during as visit to a Jewish ghetto in the heart of Poland and as they walk the grounds of the infamous death camp.