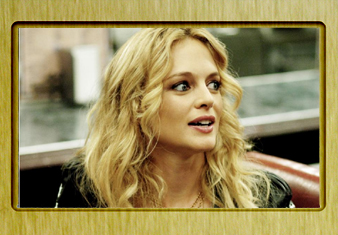 Walk On The Beach Productions, Broken, feature film, combines a strong, but dark plot, with excellent character development. Hope (Heather Graham) makes acquaintance with Will (Jeremy Sisto) who is determined to take deadly measures to ensure that he and his true love always remain together – whether in the comforting light of life, or the cold embrace of death. (2006) 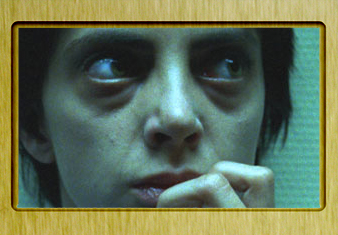 Freak Short Film Agency (Spain), Contracuerpo, short film, is a stylized, interpretive portrait of a young, anorexic woman who loses herself within the labyrinth of her obsession to transfer her herself into a mannequin-like body. Psychologically complex and visually compelling. (2006) 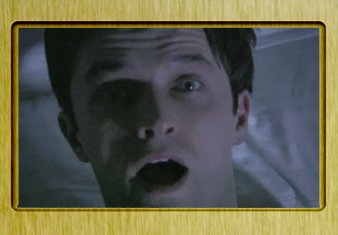 Maxim Pictures, Ltd. (Ireland), Ghostwood, feature film, is a thriller that delves into Ireland’s still-living supernatural mythology. The story is told through the eyes of a New Yorker who returns to Ireland for his father’s funeral and becomes absorbed in the mythology and Christanity of a remove village. (2006) 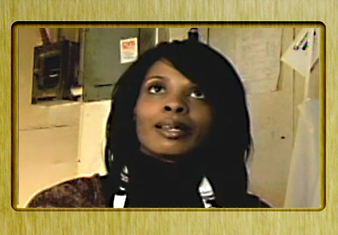 Out Of The Way Productions, The Joy Cafe, motivational/inspirational, is written and directed by Lis Anna, a powerful new force in filmmaking. This short film is a heart-warming story of a café owner who decides not to sell her business when she discovers that her customers and employees need the big plate of joy she always delivers. (2006) 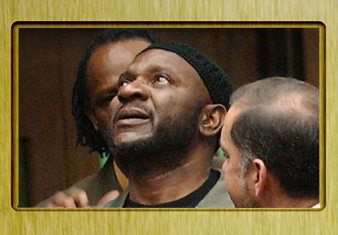 Break Thru Films, The Trials Of Darryl Hunt, feature documentary, filmmakers Ricki Stern and Annie Sundberg used years of research and interviews tell the story of one man’s wrongful imprisonment and his long and painful road to eventual justice. The documentary was screened to enthusiastic reviews at the 2006 Sundance Film Festival. (2006) 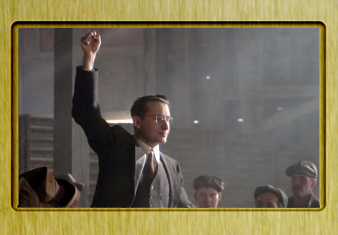 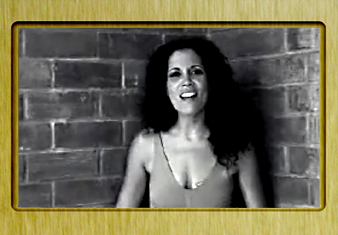 Sarah Elgart, Lies, music video (2006), is the Accolade’s first every Best of Show award to a music video. Surperb cinematography, cuts and mixing of black & white and color against a multi-ethnic, urban setting. Conceptually the lyrics suggest that hatred and intolerance are taught to children and offers images that are both disturbing and inspirational. 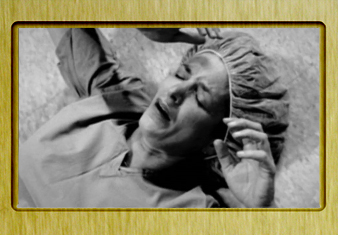 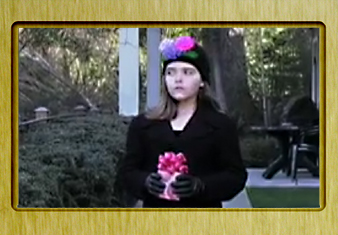 Hank Isaac, The Gift, nonprofit/fundraising, unlike almost every other short videos to support fundraising efforts, this production avoided using “talking-heads”, opting instead to subtly communicate the value of the nonprofit by following a little girl as she navigates through the landscape of the nonprofit’s services. (2006)