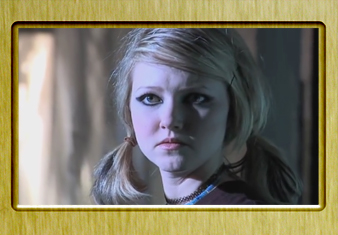 Raven Thibodeaux/ Cydney Tucker, Mirror, Mirror, feature film, sci-fi thriller with unusual coming of age twists and turns. The film is a thesis project by graduate students Raven Thibodeaux and Cydney Tucker in Stephen F. Austin State University’s new Master’s of Fine Arts in Filmmaking program. Inspired by the films of Tim Burton, it has an Alice in Wonderland feel. Well crafted, and sure to be crowd-pleaser. 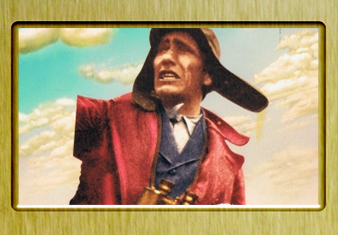 Valentí Figueres (Spain), Living on Your Feet; The Struggles of Cipriano Mera, feature documentary, explores the personality of Cipriano Mera, a revolutionary who challenged fascism during the Spanish Civil War. This is a highly unusual documentary in terms of storytelling style and visual techniques. It has the look of an art film. www.vivirdepie.net 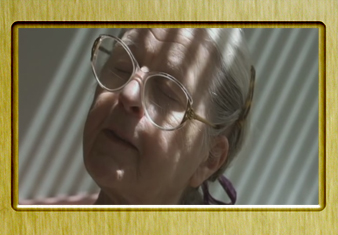 Kartemquin Films, Prisoner of Her Past, short documentary, in which a Holocaust survivor’s childhood trauma returns as delusion sixty years later. The best films are always about storytelling and this documentary absolutely excels at storytelling. Beautifully crafted and tightly edited. This film deserves a very wide audience. www.kartemquin.com/films/prisoner-of-her-past 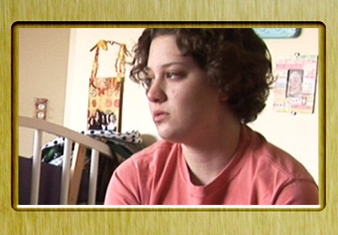 Vulcan Productions and the NOVA/WGBH Science Unit, This Emotional Life, documentary series, explores our desire and struggle for happiness and the ways that we can obtain it. The series is hosted by Daniel Gilbert, professor of psychology at Harvard University and aired in January on PBS to an audience of 9.6 million viewers. The series has exceptionally high quality production values. www.pbs.org/thisemotionallife