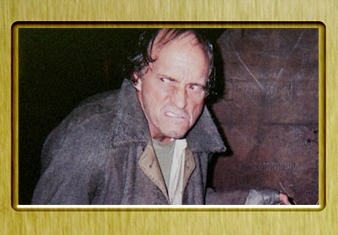 Cyprus Productions, The Hollow Tree, short film, is a well-crafted, visually attractive fantasy in which a young boy falls into another world with strange and eccentric characters, wolves, a hag, and a magical tree. Along the way the boy learns that home is not a place, but rather, being with those we love. This is a film that can be enjoyed by young and old alike. www.the-hollow-tree.com/ 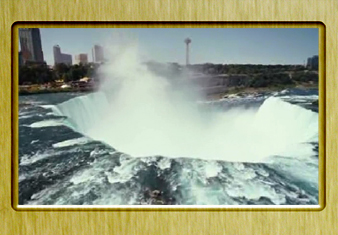 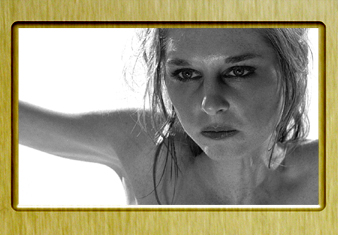 Triskelion Entertainment, Liminal, short film, has a universal theme of one person’s wrongful use of power over another in relationship, but pushes the limits of conventional film in its style and raw drama. Shot in black and white, 35mm, non-erotic, but with both players naked to enhance the characters primitive vulnerability. Unique and startling. www.triskelionent.com/ 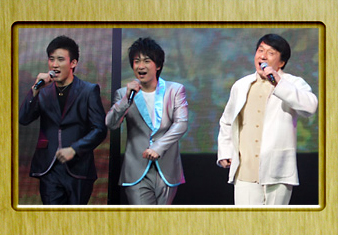 Radio Television Hong Kong (China), The Seven Little Fortunes: Heroes Behind The Scenes, action/adventure, is a highly entertaining and informative documentary-style television program. Hong Kong action films have influenced other films worldwide and this well researched and edited program tells that story and of the contribution of the China Drama Academy to seven of their graduates. 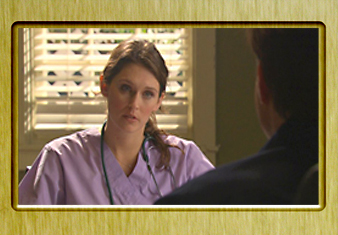 University of Southern California, Rx, drama program/series, entertains viewers with a lively fictional account of a physician who accepts a job at a medical marijuana clinic in Hollywood. Shady patients and the DEA quickly teach him that there’s more to his new practice than helping truly needy patients and writing prescriptions. Well developed characters, tightly edited and timely. 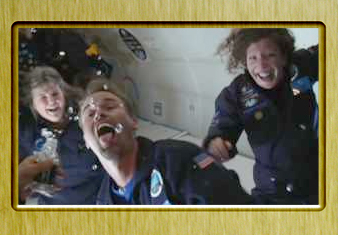 McLain Arts, Inspire Me!: Weightless Flights Of Discovery, feature documentary, chronicles the extraordinary weightless experiences of teachers across the country flying on the Zero G airplane, the inspiration that results, and the impacts on their lives, their students, and the nation. It also explores the crisis in science education. The producers have crafted a powerful film that will inspire teachers and their students. www.inspireme-film.com/#/mclain-brothers/4532674230