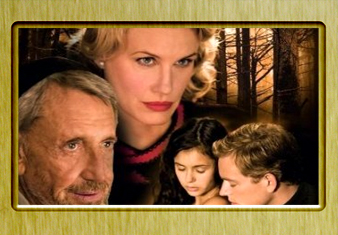 Julius R. Nasso Productions, The Poet, feature film, portrays the turbulent story of a rabbi’s daughter and a German soldier who steps in to save her life during the midst of World War II. This forbidden love triangle, directed by Damian Lee, is brought to life by a talented cast including Daryl Hannah, Roy Scheider, Zeon Lee and Kim Coates. The ending supplies a twist that few would expect. 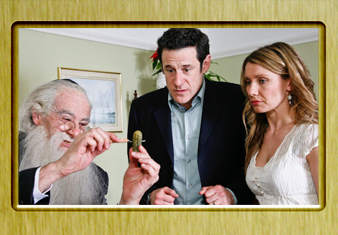 Sledgehammer With Wings (England), Circumcise This!, short film, is a laugh-out-loud, “cutting-edge” comedy. A young Jewish father convinces his wife that their newborn son should be circumcised by a rabbi that is highly recommended on the internet. But, when the ninety year old rabbi arrives, it’s clear who wrote the recommendation. Fast moving, well-crafted and highly amusing. 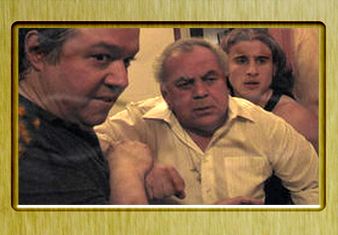 Milk Plant Films, How to Grow a Fig Tree, 36-minute director’s cut, viewer impact: content/message delivery, is a coming-of-age movie in which a grandfather, Izzy Poidomani, attempts to teach his grandson, Chris Bashinelli, that without love, life is meaningless. This tender, but rough-edged drama is set in the Brooklyn/Queens area with an Italian backdrop. Poidomani delivers a captivating performance. 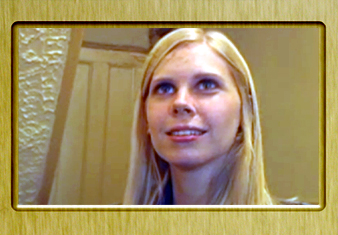 Glenn Osten Anderson, The Long Road, internet site streaming, is an excellent example of how observational documentaries and the internet can be merged in support of a worthy cause. Four short episodes profile two disabled athletes as they rise above the physical and emotional challenges of their disabilities to take part in a marathon.  www.armorytrack.com/thelongroad.