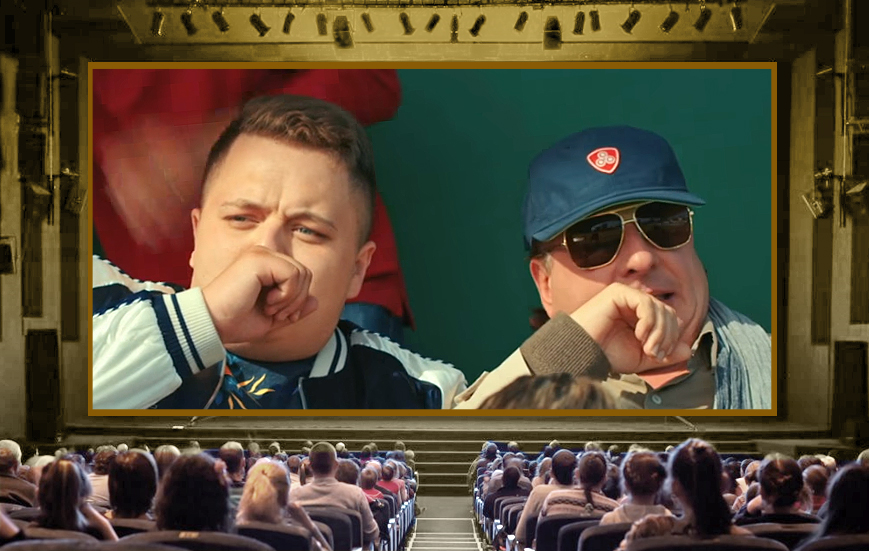 Peter Luisi (Switzerland), Streaker (Flitzer), Film Feature – In order to get out of a financial crisis, high school teacher Balz Naef starts recruiting and training streakers for illegal sports betting. While he and his team help streaking become the new trend sport, his situation does not improve. On the contrary: His troubles have only just begun. A witty and humorous romp with moments of poignancy, satire and intelligent humor. Excellent scripting and direction with first rate performances by a seasoned cast. Starring: Beat Schlatter, (Comedian, The Sandman and The Wellington) Doro Müggler (Little paradise, The Call of Death) YouTube star Bendrit Bajra, Luna Wedler (Blue My Mind, Lina). In theaters Oct 12, 2017.

Abby Ginzberg and Ken Schneider (USA), And Then They Came For Us,Doc Feature – An exquisitely crafted doc from Peabody Award winning Ginzberg – chronicles the incarceration of Japanese Americans in WWII and is a cautionary tale for these current times when the question of immigration and discrimination is at the forefront of culture.  Featuring George Takai (Star Trek).

Dinh Thai (USA), Monday, Film Short – A young hustler who sells everything and anything to make money. As he code-switches through various cliques, he’s forced to confront racism as well as the immorality of his occupation. Edgy, surprising, entertaining and energetic with persuasive performances and challenging stereotypes. HBO Visionary winner.

Anas Tolba (Egypt), Mariam and The Sun, Film Short – The film follows the life story of a now published author, and how community schools in a very poor village in Upper Egypt has played a huge role in her success in life. Its a story about love, challenges, dreams, and the power of hope. In collaboration with UN Women Egypt to raise awareness of women’s issues.

Paul Conner (USA), The Pirate Cruncher, Animation – A band of pirates meets an old fiddler with a map leading to treasure guarded by a monster called the Pirate Cruncher. Once underway – all is not what it seemed. Engaging characters and excellent animation from the Digital Animation Center at University of Colorado Denver.