Women of the Gulag –Marianna Yarovskaya 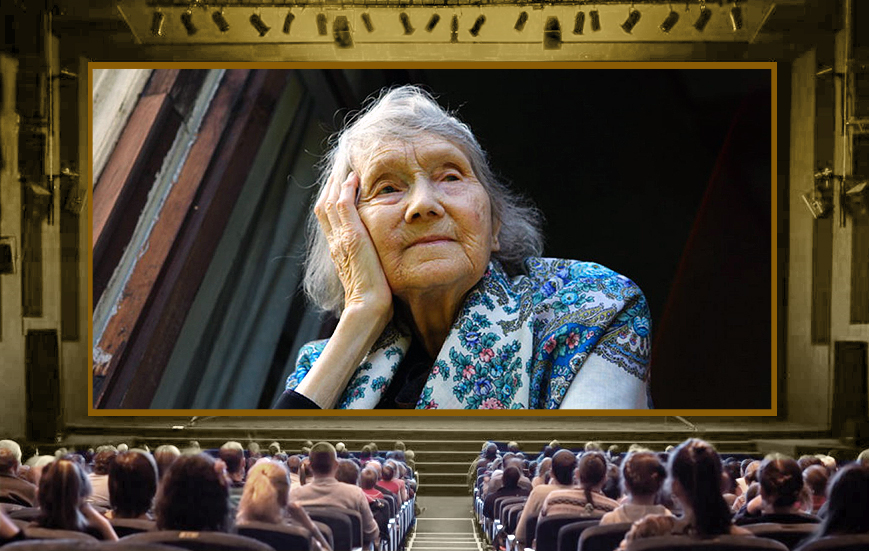 Marianna Yarovskaya (USA), Women of the Gulag, Doc Short – Short-listed for the 91st Academy Awards – the compelling and tragic stories of six women who survived the horrors of the Soviet Gulags; labor camps which were a brutal system of repression and terror that devastated the population during the regime of Joseph Stalin. Now in their 80’s and 90’s – the survivors share their searing stories of the inhumanity of the time. The film expertly captured the desolation of exile and the artistically beautiful cinematography and lighting captured the soul of their indomitable spirits. Equally heart-breaking was what these heroines didn’t say, the pain found in the silence between the words, of the unspeakable horrors they faced and the sexual violence they could not speak about. Deftly directed by student Academy Award winner Yarovskaya, these feelings came through – simultaneously gut-wrenching and inspiring. Exceptional pacing, tight narrative, moving soundtrack and impactful sound design. Executive producers Academy Award and Emmy-winner Mitchell Block and two-time Academy Award winner Mark Johnathan Harris. Produced by Paul Roderick Gregory, music by Emmy-winner Mark Adler, cinematography by Sergei Amirdzhanov and Irina Shatalova, editing by Emmy-nominee Leonard Feinstein and Irina Volkova, sound by Emmy-nominee Frank Gaeta. 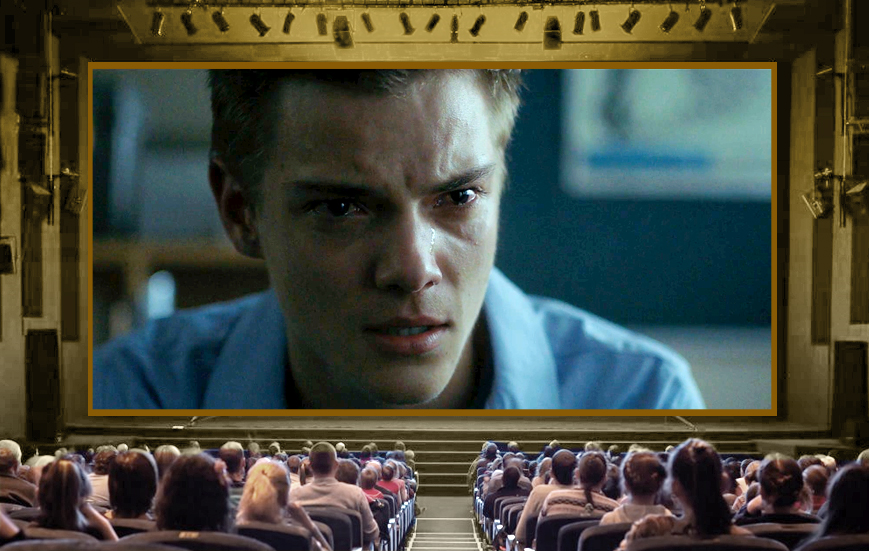 Steven Pasvolsky (Australia), SHRAPNEL, Film Short –  Academy Award-winning director Pasvolsky delivers an impactful film about abuse of power and the gut-wrenching consequences for childhood victims. Schoolboy Tom is prey to a bully. But there’s a third person in the equation who needs to be stopped. Skillfully directed in a non-liner timeline, the ascendancy shifts from character to character with a narrative founded on the exploitation of a threat of violence by an innocent. The nature of the characters is reflected in purposeful use of sets and lighting of the piece. Stars:  Sebastian Thornton-Walker (The End), Tom Rodgers, Zackari Watt. Producer:  Academy-Award nominee Joanne (Joe) Weatherstone (Killing Ground), Serena Hunt (Dumb Criminals). A Screen Australia Production.

Alessandro Gessaga (Switzerland), Like the Shadow in the Dark, Film Short – Renown psychologies Gustavo scrutinizes candidates to decided who has the right character to be a politician. But who is really calling the shots? A provocative treatise on the forces driving today’s political climate. Well directed with a talented cast. Daniele Marcheggiani, Rebecca Zaccariotto, Paolo Riva, Simone Passero.

Ali Jalali, G-Art Brand (Iran), I am not an Actress, Film Short – A social short film about addicted and homeless women in Iran and the wretched conditions that they live with. A surprising turn on the story – seen through the eyes of an actress preparing for a role – and ultimately shaping her life. Stars Yasaman Moavi, Niloofar Shahidi, Alireza Mehran, and Mina Sadeghi. Producer Abbas Ghasemi.

Vladimir Pankratov (Russia), A Knife on a Chopping Board, Film Short – A quirky and creative take on the life of a lonely man and his quest to find personal value. A job promotion leads Sergey to become aware that his life lacks true meaning – and a series of absurd events including a knife, chopping board and hospital visit – leads to a painfully shy nurse and unexpectedly changing his life for the better.

Christina Christie (USA), Tiffany, Animation – While packing her deceased grandmother’s things – Pauline discovers one of her stained-glass sculptures has come to life and helps her celebrate the legacy of those she has  lost. A charming animation well delivered by director Christie and a talented group of students from the University of Central Florida School of Visual Arts and Design.

Geng Xu (China), You’ll Never Walk Alone, Film Feature – A remote country province gets a new school teacher who uses soccer to teach important life lessons. A world-altering earthquake changes their lives and forces them all, students and teachers, to grow up in ways they never imagined. Stars Shunxi Ma and Hucheng Li.