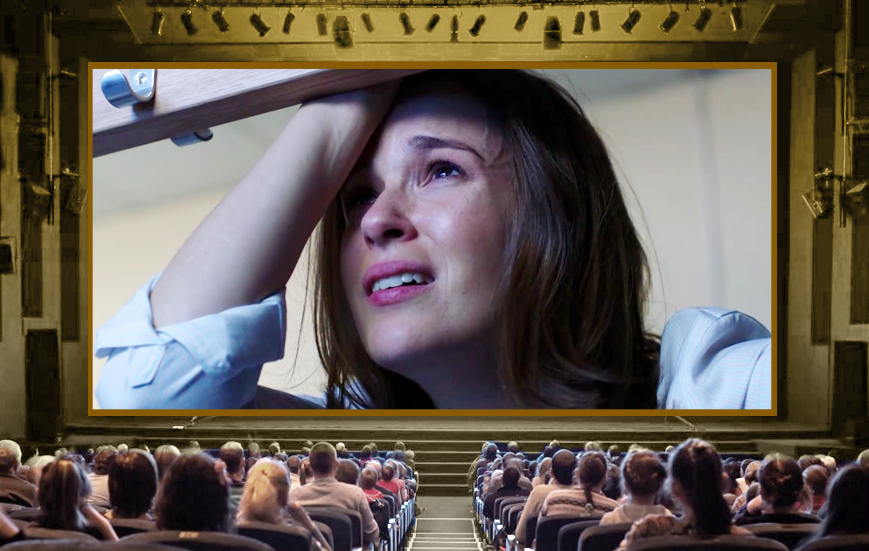 Matthew Killian (USA), The Dream Catcher, Film Short – The story of a gentle, stuffed bear who will stop at nothing to protect his child from a nightmare inducing creature from the shadows.  Charming and skillfully animated with an endearing main character and a delightful mix of laughs and heart-warming moments.  With the DAVE school.

Warren Flanagan (Canada), Metta Via, Film Short – Set in the future, a young woman wakes up in a mysterious temple and must figure out her purpose, her surroundings and her final destination.  Haunting and compelling with extraordinary images and special effects by the uber talented Warren Flanagan (The Revenant, Star Trek: Beyond).

Bob Findlay (Canada), Sliding Away, Film Short – A son, played by Kerry van der Griend (Night at the Museum) attempts to connect with his dying father, Emmy-winner Ray Winstone (The Departed, Sexy Beast) through images of his life.  A meditation on human morality, the past and the present with exceptional performances and direction.

Michael Maschina (Austria), Jonah, Islamic – A gut wrenching journey drawing parallels between refugees fleeing Austria in 1943 and refugees trying to reach Austria in 2015.  Tied together by the parable of Jonah and shot from the characters POV – the audience is an intimate part of the journey of hopes raised and destroyed.

Frank Aron Gårdsø (Norway), Thanks For Everything, Film Short – Two strangers happen to meet on a deserted bridge at night. They have little in common but they do share one thing.  Hans Jacob Sand (The King’s Choice)and Jan Fredrik Grøndal Henriksen (Sjåføren) deliver compelling performances supported by excellent editing, cinematography and sound design.

Anthony Almonte (USA), From Scratch, Film Short –  As a death row prison chef cooks and reflects on his life he struggles to come to grips with his past and atone through cooking. Powerful delivery and thought provoking dialog. Starring Curtiss Cook (House of Cards, Narcos), Paul Bomba (Revulsion), and Robbie Tann (Limitless).

Mike Hill (Australia), Hippocratic, Documentary Feature – A beautifully crafted doc about Dr Raj – a small man with a big dream: a pain-free India. His mission is to bring ethical practice to modern medicine through a patient-centered approach and much needed palliative care and access to pain medication. Well paced, informative and heart-full and touching.