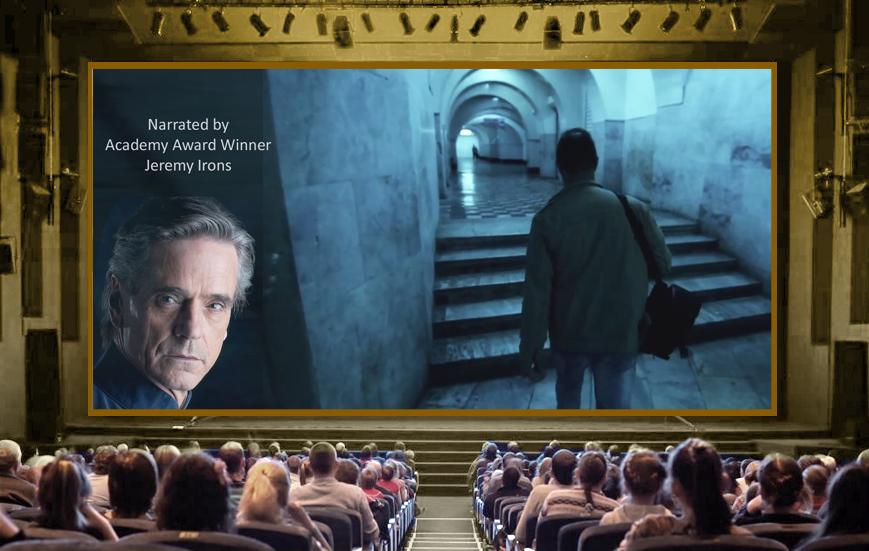 Aleksandras A. Brokas (Lithuania), Endless Corridor, Documentary Feature – Narrated by Academy Award winner Jeremy Irons, Endless Corridor is the definitive account of the heart-rending human rights tragedy in 1992 when hundreds of Azerbaijanis were massacred after Armenians stormed the city of Khojaly. The film follows Lithuanian journalist Richard Lapaitis on a trip back to Azerbaijan 20 years after he covered the story that has haunted him ever since. Includes interviews with the survivors and spine chilling admissions from the perpetrators. A riveting documentary that unfolds like a dramatic narrative with exceptional lighting and cinematography. Executive produced by Emmy Award winner Gerald Rafshoon.

David Healey (USA), The Leaves of the Tree, Feature Film – A dying man follows a country doctor to Sicily desperate for a cure, but finds himself in a mystery dating back to the time of the Apostles. Past, present and future intersect through the ongoing struggle of belief and faith.  Starring Eric Roberts, Sean Young, Federico Castelluccio and Armand Assante.

Susanne Boeing (Germany), Wintereise, Film Short – Walter is waiting at the last station of his journey through life. His family and friends all know what is best for him. But in the end they have to understand that his ending belongs only to him.  A thoughtful and moving exploration of one of life’s most profound experiences.

Anna Matacz (Germany), The Present, Animation – The short tells the story of a boy who’d rather spend his time indoors playing videogames instead of discovering what’s waiting beyond the front door of his home. One day his mum decides to get a little surprise for her son, which makes it hard for him to concentrate on his video game.

Chris Robb (United Kingdom), Utopia, Feature Film – Three intersecting stories of loneliness and isolation. An Afghanistani woman travels to the UK for artificial insemination. Complications arise when she learns the father is from a military family and were part of the forces in her homeland. Starring Arun Bali, Hannah Spearritt, Andrew Shaver and Martine Malalai Zikria.