Chris Gero – The Sound of Us 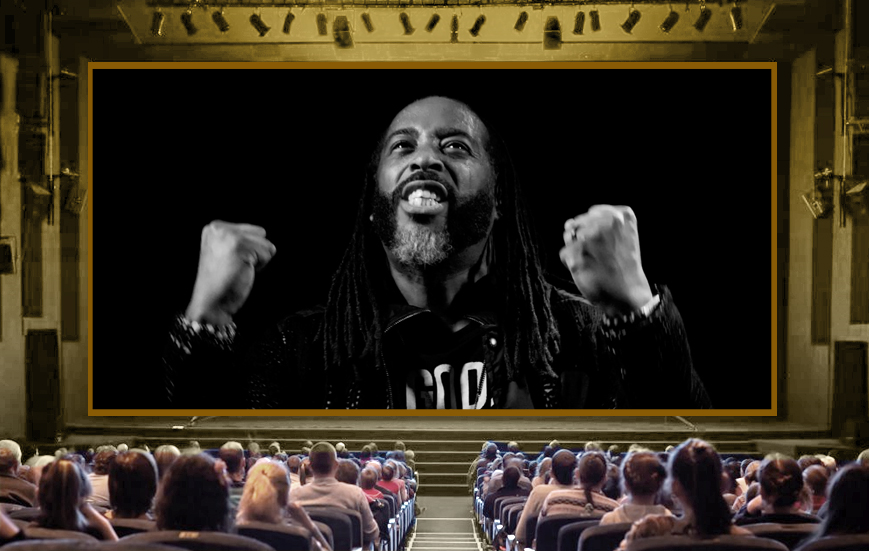 Chris Gero (USA), The Sound of Us, Doc Feature – 12-time Emmy Award winner and Grammy-nominated record producer Gero delivers an inspiring ode to the power of music – to change our lives and impact the world. Filmed over the course of 2.5 months, across five countries, in the midst of the global COVID-19 pandemic, this groundbreaking film helps define the magic of music, in an epic celebration of hope, humanity and unity. It aims to give voice and sound to the inexplicable, exploring not only the impact of music on our current environment and existence but also its historical impact through varied seasons of humanity. “The Sound of Us” weaves inspiring stories about the beauty and goodness of music with interviews and compelling stories (such as Italian composer Francesco Lotoro who has dedicated his life to finding and resurrecting songs written in World War II concentration camps) and striking performances by artists such as Grammy-winner Sarah McLachlan, Ben Folds, Grammy-winner Eric Whitacre, Preservation Hall Jazz Band, Grammy-winner Hiromi, Grammy-winner Antonio Sanchez, Grammy-nominated Butch Walker, Will Wells, Grammy-nominated Patti Smith, and many more… With a show-stopping evocative performance by Avery*Sunshine and an unparalleled soul-stirring re-imagination of Amazing Grace by Grammy-nominee spoken word artist Sekou Andrews. Combined, these powerful vignettes illustrate how music heals us, gives us hope for the future, keeps our heritage and history alive, allows us to have the most difficult of conversations, sheds light on current struggles, and continues to invite us back to the thing that unites us all – music. Gero also composed the beautiful soundtrack. Winner of the prestigious 2021 Cannes Music That Matters Award. 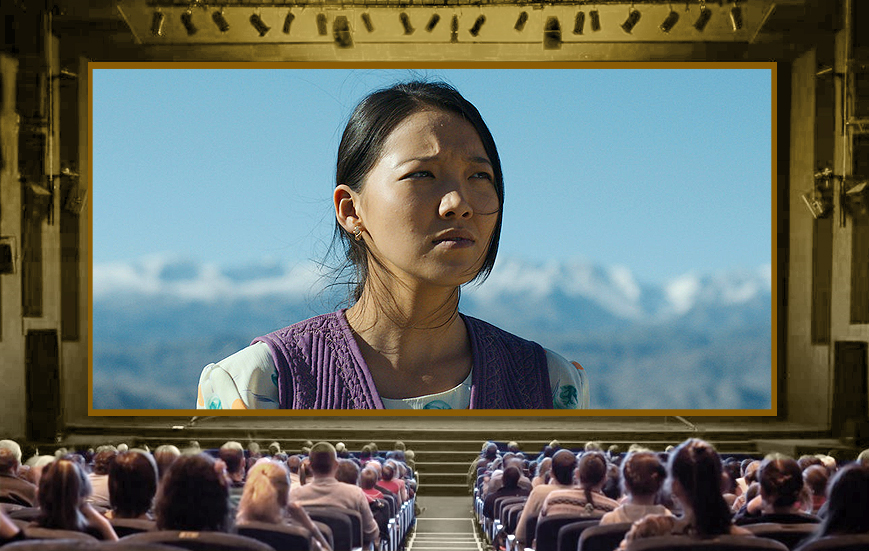 Maria Brendle (Switzerland), ALA KACHUU – Take and Run, Film Short – ** Nominated for a 2021 ACADEMY AWARD! ** 19-year old Sezim wants to fulfill her dream of studying in the Kyrgyz capital when she gets kidnapped by a group of men and taken to the hinterland. There she’s forced to marry a stranger. If she refuses, she is threatened with social stigmatization and exclusion. Torn between her desire for freedom and the constraints of Kyrgyz culture, Sezim desperately seeks for a way out. Based on true fates of thousand of young women each year, “Ala Kachuu” brings this practice to light through a story that is both eye-opening and gut wrenching. Beautiful cinematography and authentic performances. Stars: Alina Turdumamatova, Nurbek Esengazy Uulu, Madina Talipbekova, Jandat Djamanbaeva, Taalaykan Abazova, Aybike Erkinbekova. 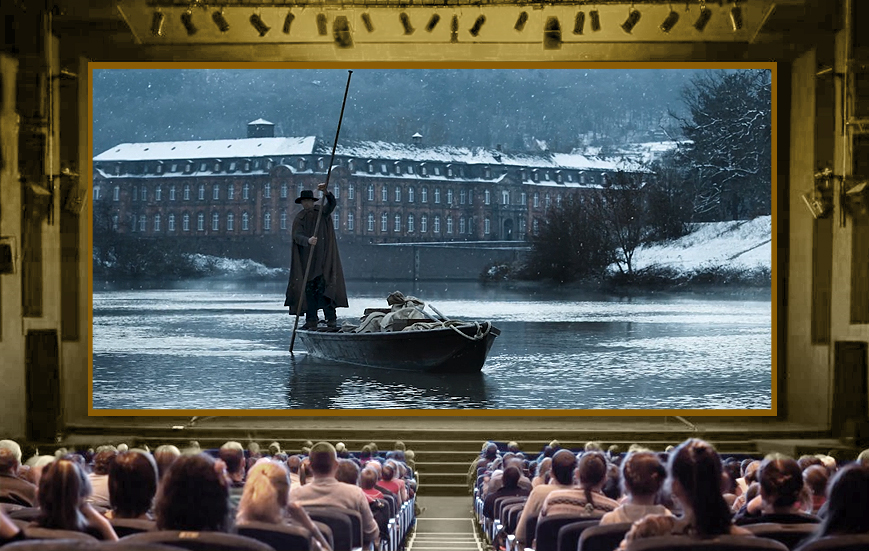 Klaus Naumann, Naumann Film (Germany), Villeroy & Boch – Innovations 2021, Sales / Branding / Product Demonstration – An exquisitely produced sales film which chronicles the history of Villery & Boch and imaginatively transitions into their present-day diverse collections of wellness and bathroom products. Showcasing their offerings with artistic cinematography it also highlights the ease of planning using their technology as well as their focus on sustainability. Klaus Naumann and the team of Naumann Film consistently deliver a high standard of impeccability – including concept, creative cinematography, elegant soundtrack, impressive sound design and tight flawless editing – which has earned them over 265 awards. Collaboration with Hielcom.

Melissa Jo Peltier (USA), The Game Is Up: Disillusioned Trump Voters Tell Their Stories, Doc Feature – Two-time Emmy winner Peltier delivers an impactful look into the cultural phenomenon of Trump supporters and a deep dive into their motives for voting, their doubts, and the epiphanies that changed their minds. Excellent research, outstanding craft and compelling interviews weave a cautionary tale for our times.

Jacky Song (USA), Incognito, Film Short (Student) – Student Academy Award nominee Song’s short about a woman who claims to have teleported from the past. Her mysterious story unfolds amidst a cold mental asylum. Beautiful cinematography and a moving score. Compelling performances by Jodi Bianca Wise (The Unicorn), Autumn Harrison (Boiling Pot), Greg Kriek, (The Other Side) and Tom Wade (Scar).

Alex Tullo (USA), Barking Orders, Animation – When the entire British Royal family tragically dies, the Queen’s corgi finds himself next in line for the throne and in the seat of powur. Delightfully animated with amusing nuances, expressions and clever scenes. A young filmmaker to watch – just nominated for the 2021 Student Academy Awards for Computer Animation! @RinglingCollege.

Jessy Langlois (France), Deus Ex Machina, Film Short – A young man finds his long-lost biological father and realizes that he never really ran away as he was told. What he discovers is his father suffers from Prosopagnosia, an inability to recognize faces. The events of one fateful night will redefine how they see the world forever. Outstanding performances by Tom Leeb (Plan B) and Christian Charmetant (Plus belle la vie).

Sajjad Shahhatami (Iran), Identibye, Film Short – Love, loathing, identity and truth collide in this dilemma of choosing between sense and sensibility regarding one’s innermost feelings. The haunting story of a couple finding their place within a forbidden truth that changes their world forever. Nasim Moslemi and AmirHossein Sabbaghan give memorable and impactful performances with an excellent supporting cast.